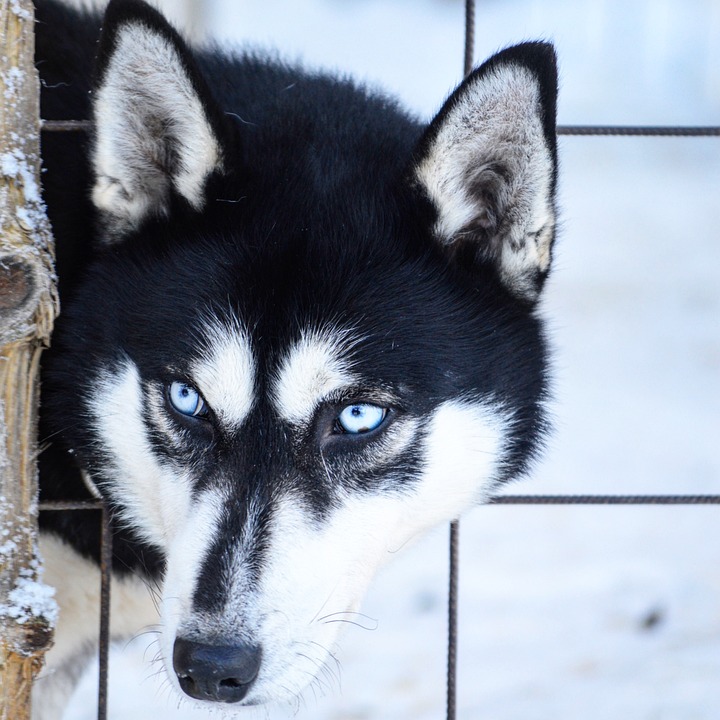 Many dog breeds bark, but huskies talk -- not just any old barking or growling, but actually using their voice to communicate with us humans.

Husky talk is different because of their vocal cords, which can produce a wide range of pitches and tones to create unique sounds we can hear clearly.

It's safe to say that huskies have the vocal cords of a human child, and many can make sounds that are similar to our own speech.

But why do huskies talk is the question on your mind? That's what this article is all about!

Why Do Siberian Huskies Talk?

A Siberian husky can be quite chatty! They have a lot to say, and they want you to listen.

Siberian huskies are intelligent dogs, and they expect you to stay on your toes, so they like to keep things interesting.

Let's take a look at Why do Siberian Huskies Talk?

Before we go into detail, here's a small video of the Famous Siberian Husky Mishka saying "I row roo," which mostly sounds like "I Love You,"

Siberian Huskies try to communicate with their owners this way; they try to tell you something they need, like "It's Meal Time" or anything that matters to them the most.

You may or may not have any idea what they're speaking of, but depending on the time, you might get an idea of what they're talking about.

Next is that Huskies react to external sounds and noises by talking or howling.

These external sounds include:

Dogs have a far better Hearing Range than Humans, and they can hear what we can't. Also, they can listen to much higher frequency sounds than we can.

This is why a husky is very much capable of hearing a dog at a distance, because of the fact that huskies are pack dogs; they like to communicate with other dogs, and this is also a reason why your husky might be talking or even howling.

Sirens and other Very High Frequencies trigger specific instinctual responses in your husky, and they might start to howl at it.

When it comes to baby cries, they might talk or howl to calm them down.

Talking is in their blood; Huskies are very ancient dogs, and most importantly, they are pack dogs, and still, those instincts are present in a husky; in order to survive in the wild ancient huskies use various forms of vocalizations like howling and whining to communicate in multiple ways.

They even talk when they get excited or when they're frustrated, also when in pain, or if they are not interested in something that you want them to do.

The most interesting thing about huskies is that they do not bark, instead howl a lot; for this reason, they make terrible guard dogs because they will not be able to alarm you if something suspicious takes place.

However, Huskies don't speak just like we do; they're considered a "talkative" breed for their wide range of vocalization.

Huskies are much like parrots; they mimic sounds they hear around them. This is due to their vocal cords.

Can Husky Puppies Talk Too?

Husky puppies can talk too, but not in a way that an adult husky can do. However, it's so cute when the puppies start to speak; here is a small video that broke the internet,

This is one of the best videos I've ever watched.

A husky puppy will start to talk at around seven weeks old, but there is no idea what they are trying to say.

Why Do Huskies Talk?

First and foremost, they don't know how to bark.

A husky howls for the same reason as they do for talking; it's because of their ancestors.

Here is a video showing a husky howling at a siren; siren sounds for a husky means another husky is communicating with them in the distance.

Is Your Husky Being Too Vocal?

A husky talking and howling can be cute but to an extent.

Sometimes this habit can become excessive, especially howling; this might be ok for you but think about the others around you.

A husky howl is so loud that it can be heard up to ten miles; this can be frustrating to some of the neighboring houses within that ten-mile range.

What can you do to stop this?

This problem has a lot of reasons:

If your husky howls at the exact same time each day, it might be for a reason; they might want you to let them out, or for mealtime, so if this is the case, write down those times your husky starts howling and try to tackle them.

Make sure to give your husky enough exercise and some workouts; this can help to alleviate the issue. 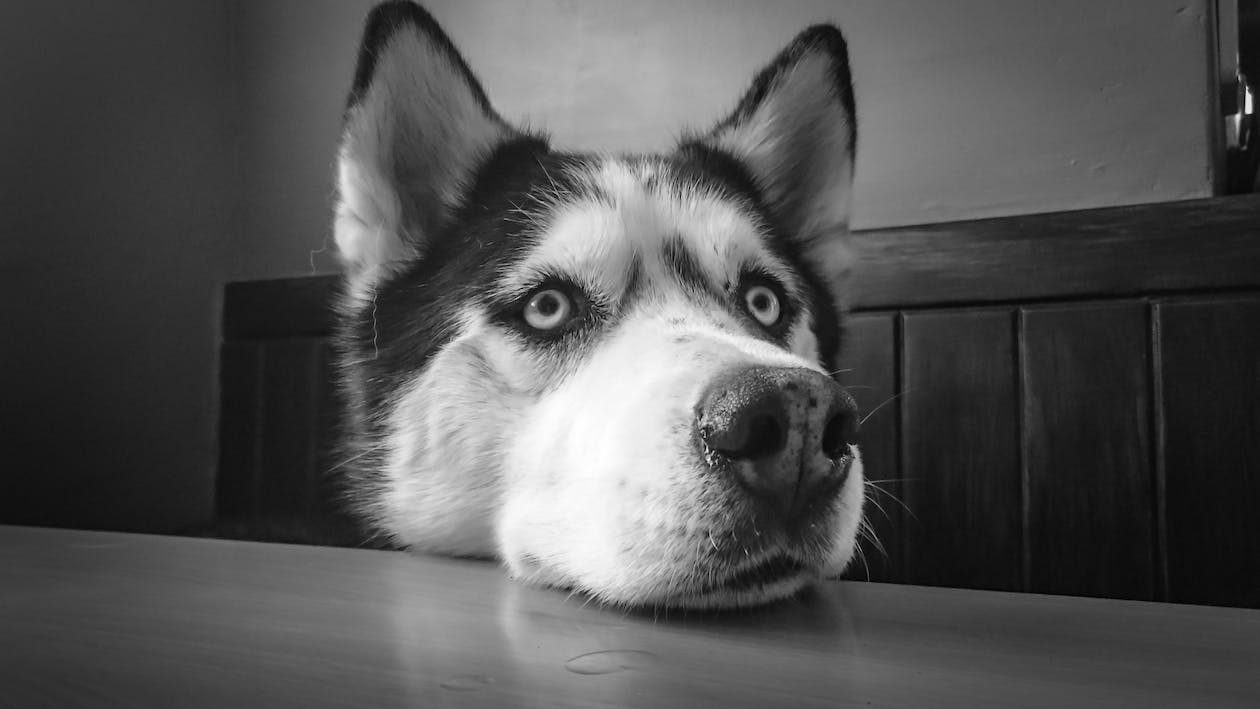 Huskies talk because it's purely due to their origins, they are pack dogs and live in large groups, so lots of communication takes place between them.

They guys get excited about everything, and there is nothing for you to worry about if your husky is vocal, but just make sure it is not excessively vocal, which leads to disturbance to the ones around you.

My husky Isn't Talking. Should I be Worried?

Absolutely Not; there is nothing to worry about if your husky is not talking. Some huskies tend to be more talkative than the others. If you want a clarification, just make sure to check up with your VET.

NO! It is just a form of communication; even if they are loud, never think that howling is because of aggressiveness.

Do Huskies Understand What We Speak?

NO! Huskies don't understand what we're saying to them; similar to a parrot, they just mimic some short phrases we say to them.

Can You Teach Your Husky To Talk?

Huskies can talk, but we cannot teach them to talk; what they can do is just mimic one or two words they hear around them.