They’re everywhere. You see their soft paws on Instagram's explore page, and your friend has just shared the most recent photo of the cutest kitten in the hood. While you’re working on your computer, one is purring in your lap, and the other one is silently judging you from a distance. If this is your life, your home is among 42.7 million homes in the US that have cats as pets. And since you love cats, and they probably control a part of your life, you might be interested in some of the weirdest legends about cats from around the globe. 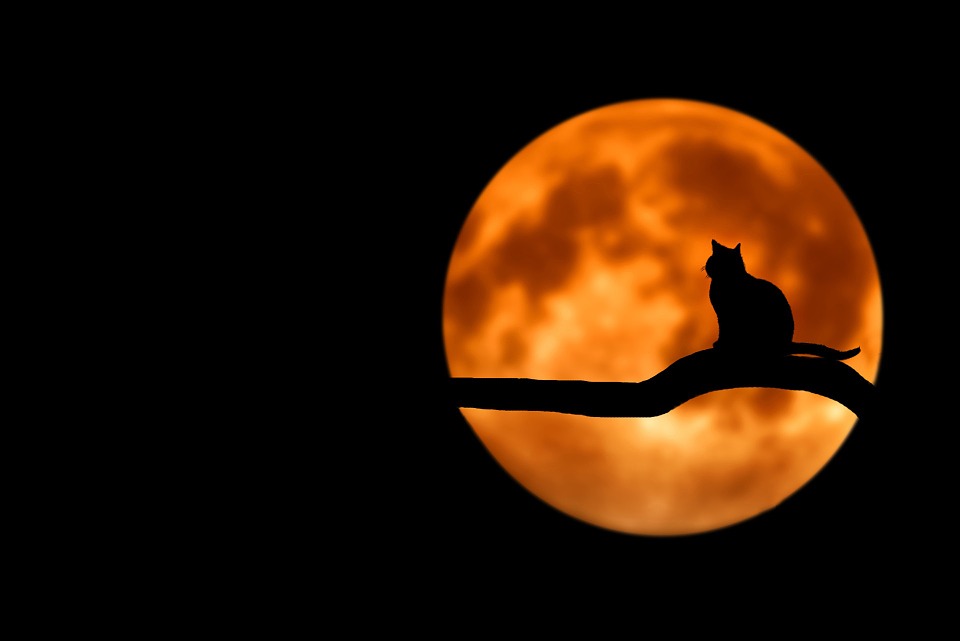 Cats are known to be jealous, so it’s no wonder that this myth is connected to babies as the newest additions to the family. Allegedly, the cat will become envious of all the attention the baby gets, which used to belong to the cat. It will then try to kill the baby by sitting on their chest and placing its nose on their mouth. Other versions say that the scent of milk from the baby mouth attracts the cat. There is also a story of a cat that was sentenced for killing an infant by sucking out its breath in 1791, in England.

They Will Protect Your Soul After You Die

One Buddhist sect from the former kingdoms of Siam and Burma believed that your cat would keep your soul safe when you die. However, this would only happen if you were holy enough. When the cat dies, you’ll move on to heaven. Today, there’s still a ritual that involves presenting a newly coronated Thai king with a Siamese cat adorned in gold jewelry. This way, it is believed that the soul of the old Thai king can witness the coronation through the cat’s eyes.

A century ago, tales from Old Mexico revolved around a living, moving, cactus cat. And this one may be the weirdest one. Allegedly, the “cat” had thorns instead of fur, and it moved around cutting the real cacti with its knife-paws, later collecting the fermented juice that seeped out. It would do this to 80 cacti in total, then get drunk off the juice, and leave into the desert.

They Can Make You Rich

This legend comes from France, where people believed in the Matagot, a mischievous shape-shifting spirit that could turn into any animal, but it preferred the form of a black cat. According to the legend, Matagot cats were evil, but if you managed to lure one with a nice batch of meat, pick it up, and walk home without looking back, you’d gain good fortune. Of course, there’s a catch — in the morning, you’d need to give the first bite of your food and sip of your drink to the Matagot. If you did so, you’d get a gold coin every morning. However, it was advised that you release it long before you die, as you’d suffer a painful death otherwise.

Legends are weird, and they often involve everything from animals to humanoid creatures. However, even though they can be jealous, cats don’t kill babies. Also, they can’t keep your soul safe, and they don’t look like cacti. As for the Matagot cat, well, it’s not hard to imagine having one. After all, every cat, in a way, is a mischievous spirit roaming your home that demands treats and constant attention, just without the gold coins.