Getting a pooch is one of the best decisions you can ever make. However, it does take a lot of responsibility and work. It might be even tougher if you have not previously owned one.

There is a lot to prepare for, and be sure that there will be numerous surprises. Still, it is all worth it. In our infographic, we want to give you insights into some of the most interesting facts about dogs that will make you want a dog even more. Here are some of our favorites.

Dogs have an incredible sense of smell

One of the most interesting dog facts is that their nose is famous for being able to detect the smell of its owner from incredible distances, other animals nearby, and smell the food when it is not even close to them. This is due to more than 300 million receptors in their noses. The number is even more impressive considering the fact that humans have only about 400.

They see much better than us in the dark 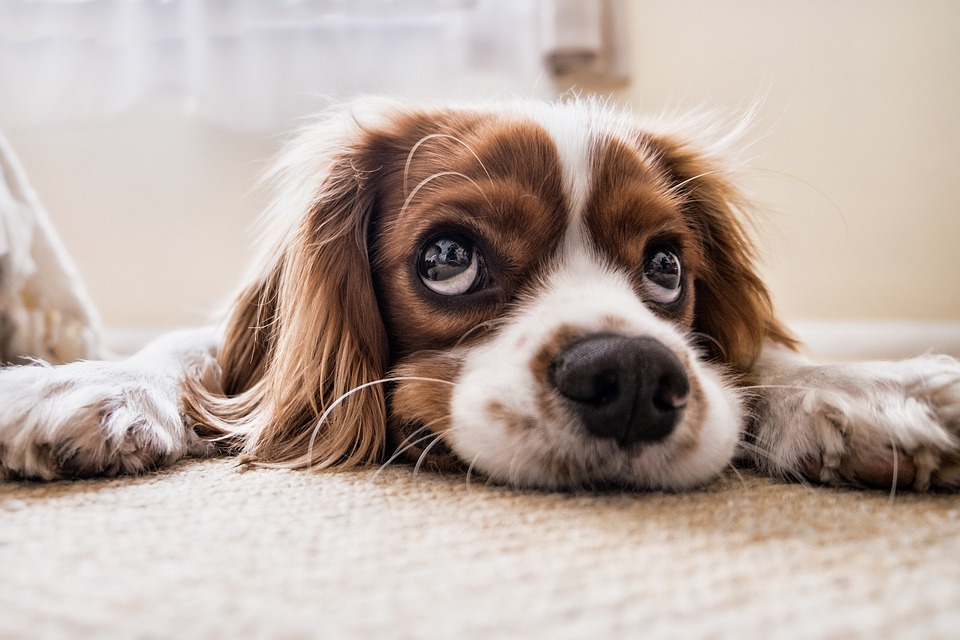 Another fascinating dog fact is their eyes are much more accustomed to darkness than ours. As it turns out, they have sensors in their eyes called tapetum lucidum, which allow them to see in the dark. 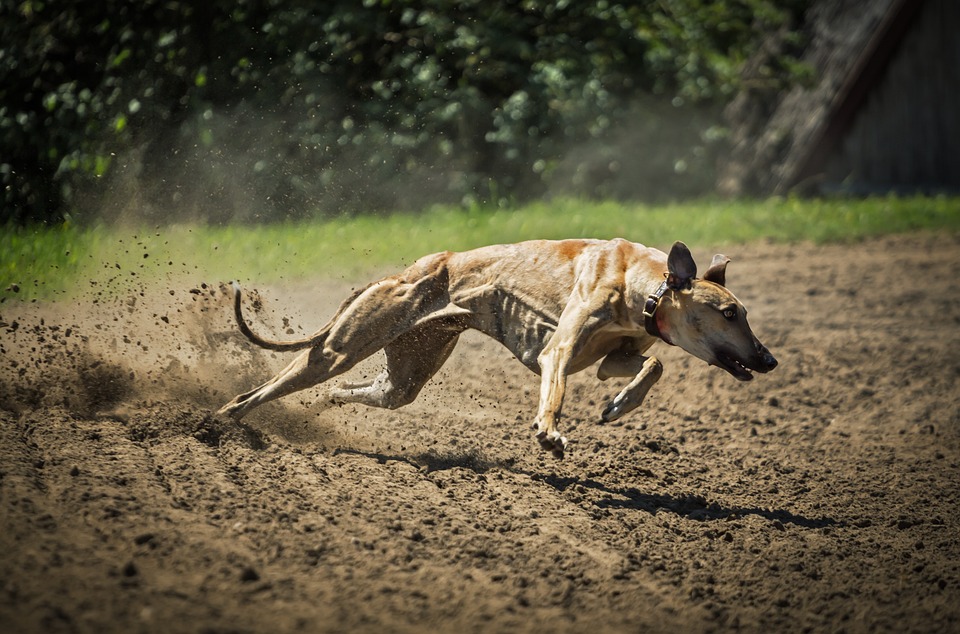 Greyhounds are certainly the fastest breed out there, with the ability to run at an astounding 45 miles per hour. Other individual records are incredible, too. For instance, the oldest dog ever was Bluey—almost 30 years of age prior to his death back in 1939.

Freddy, a dog from the United Kingdom, is the tallest—three feet and 4.75 inches. A pomeranian called Jiffy holds the record for the fastest pup to walk on two legs—10 meters in 6.56 seconds on its hind legs, and five meters in 7.76 seconds on its front paws.

There are several weird laws regarding doggies 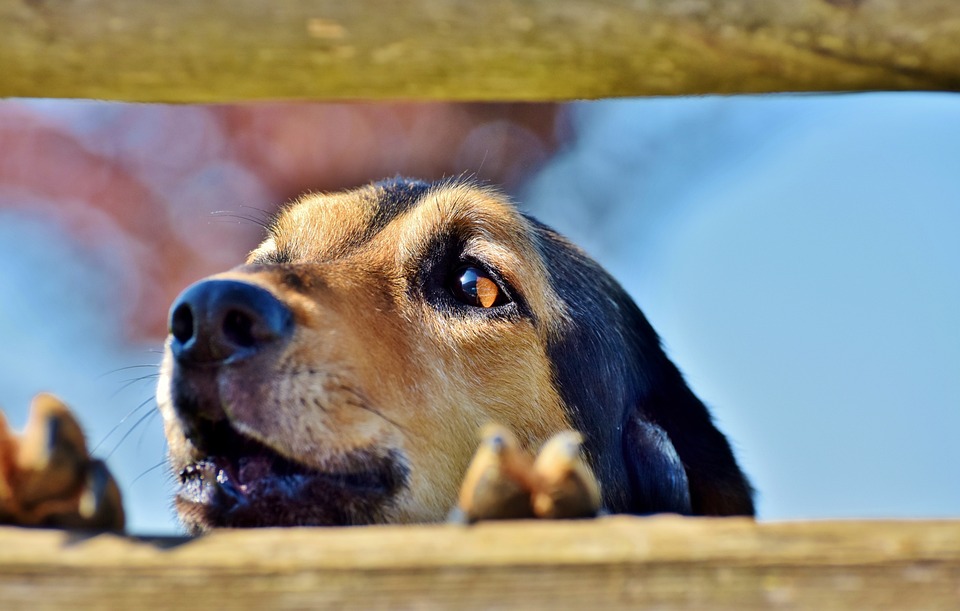 In the United States, Illinois has specific and somewhat funny laws when it comes to dogs. For instance, you cannot give a dog a lit cigar or whiskey, take a poodle to the opera, or keep a smelly dog.

Also, you could get fined if your pup barks for over 15 minutes. In Ohio, a police officer can bite a barking dog to calm it down. On the other side of the world, in Iran, you must not keep a dog as your pet or take it for walks—otherwise, you could be facing 74 lashes as a punishment or a fine.

This infographic we put together for you has all the incredible dog facts, stats, and trivia about these wonderful furballs. With so many puppies in shelters and on the streets, you can make a difference in one dog’s life by adopting it. You will certainly not regret it since you will get so much love in return.If you are keen on learning more about dogs, keep reading—we have a lot of amazing stuff for you.