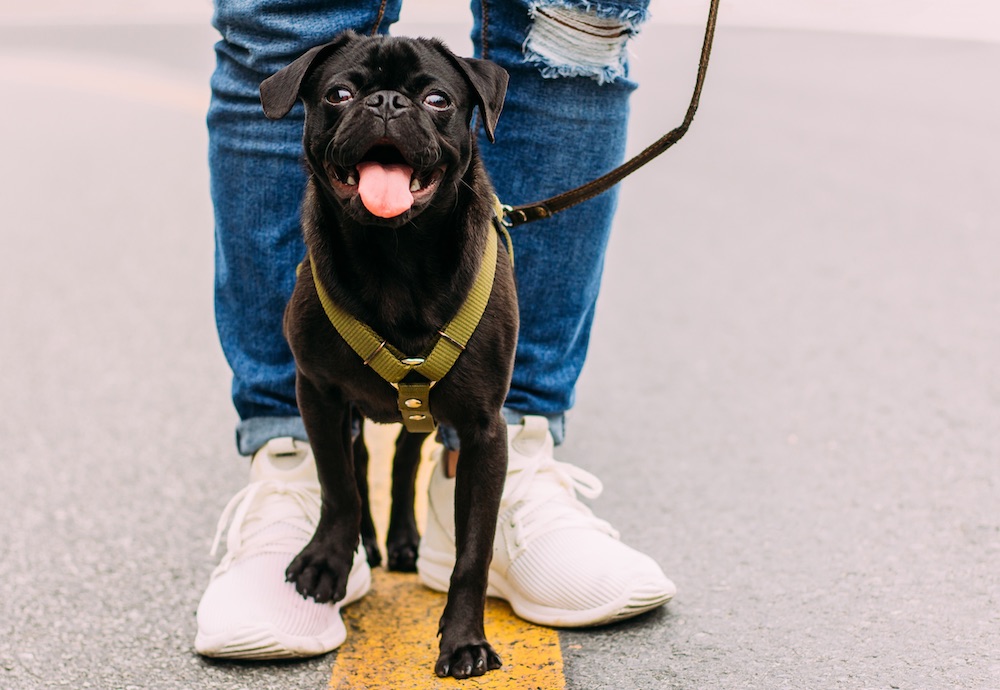 If you have kids and dogs in the same house, it makes sense that you want them to live in harmony.

Whilst some parents are wary about kids getting involved with dog training and socializing, it really is the best way to build their relationship. This is especially important for smaller designer dogs where kids need to know how to behave around them -

Not only that, but the kids learn vital skills on being around dogs and studies have shown that kids who grow up with pets make more sensitive and sympathetic adults. Win win!

So we have put together our top 6 tips on getting children involved with training the family dog.

Help Them Understand How Fido Learns

If we want kids to be involved in training Fido, it helps if they understand how he learns!

We know that dogs learn from the consequences of their behaviour – if they receive a positive consequence they are more likely to repeat said behaviour.

Explain it to them in a way they can understand. Even young kids can get their heads around this. “If Fido does something you like, give him a treat.” “If Fido is jumping up at you, turn away and ignore him.” 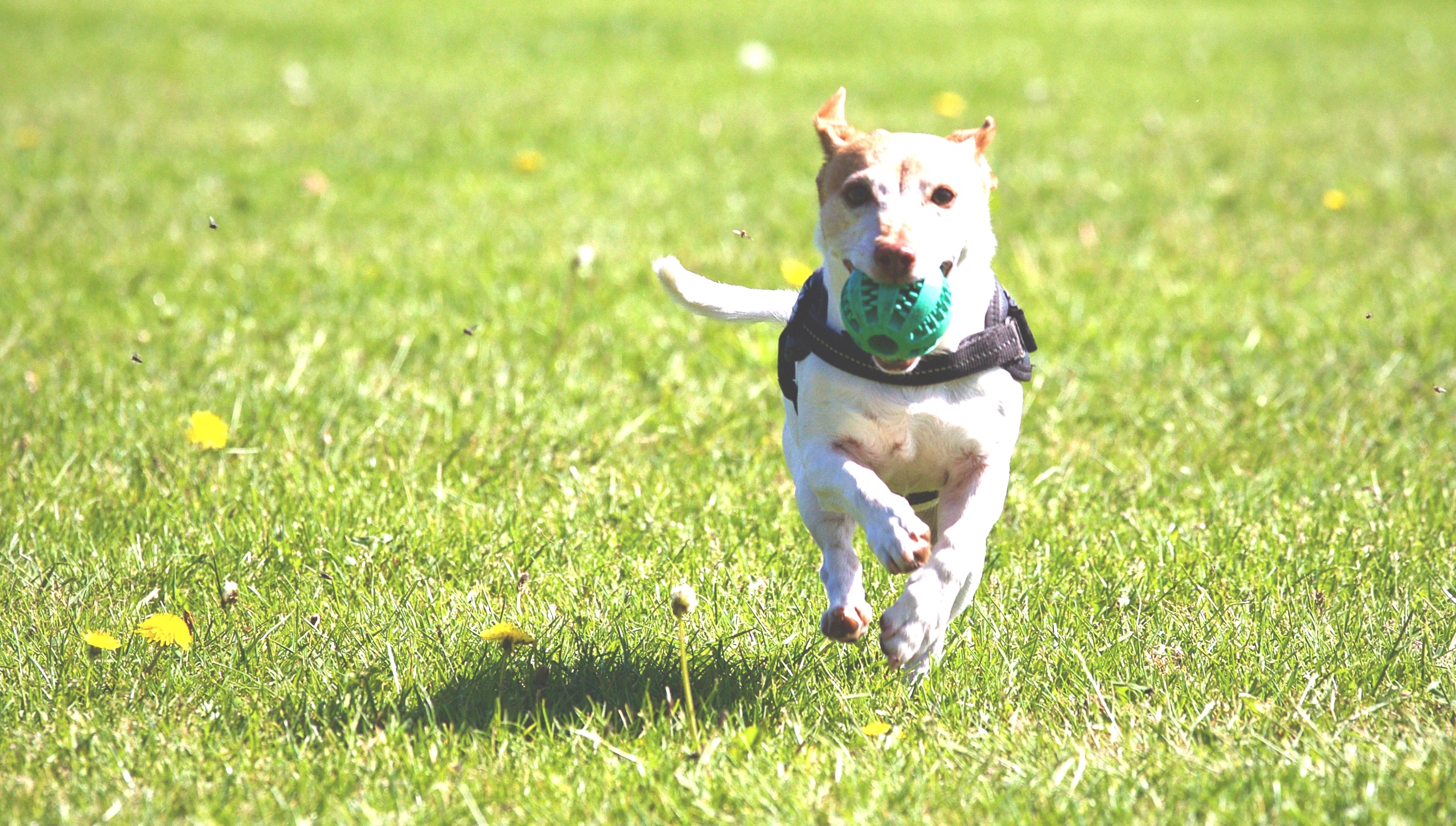 Be a Role Model

Children will learn through imitation. That is, if they see you doing something, they will likely copy.

Treat Fido how you want your child to.

Train and socialize him as you would want your child to. Lead by example. Avoid the use of aversive techniques – they don’t work and you don’t want your child getting into a potentially dangerous situation because they have seen you tap Fido on his nose and think they should do the same.

Make it clear what tasks you are happy with your child doing; feeding him, giving him a chew, letting him into the yard or taking him for a walk, and which tasks they should never do.

This will depend on their age and maturity level. You know your child and how responsible they are. Kids also need to know the basics of interacting with a dog like keeping out of their personal space (their bed for example), not mauling or hanging off them, never taking food/chews/toys off them and generally just to not harass them!

Whilst you may not want your child training certain commands, most kids will happily and successfully train party tricks! They usually love showing the tricks off to their friends. Try “shy dog!”

Place a post-it-note on Fido’s nose.

As he goes to paw it off, praise and reward him. If he removes it, don’t worry!

Repeat and as he paws at it, whilst rewarding him, label the behaviour “shy.”

Repeat until he learns to be a “Shy” Dog on command.

Another great game for the kids to teach Fido is “Hide and Seek!”

Encourage your child to hide high value treats around the house or in the yard. First off, let Fido see where the treats are placed. Encourage Fido to find them. When he does, label the behaviour “seek!” If your child wants to progress to hiding toys, place a toy next to the high value treat and when he finds it, show him the toy.

Not All Fun And Games

Whilst games are brilliant at building the relationship between kids and dogs, kids can also be involved in dealing with problematic behaviour. Teach your kids what behaviours are acceptable and what aren’t. If you don’t want the dog jumping up, encourage your child to turn away and not become animated. If the dog starts stealing the kids socks, encourage your child to find one of Fido’s chew toys and throw that for him to play with instead.

If Fido gets too boisterous when they’re playing, explain to your child that if he removes his attention, walks away and stops interacting, then Fido learns that when he behaves boisterously, the good thing goes away! Parents still need to supervise the interactions, it just means everyone is singing from the same hymn sheet! 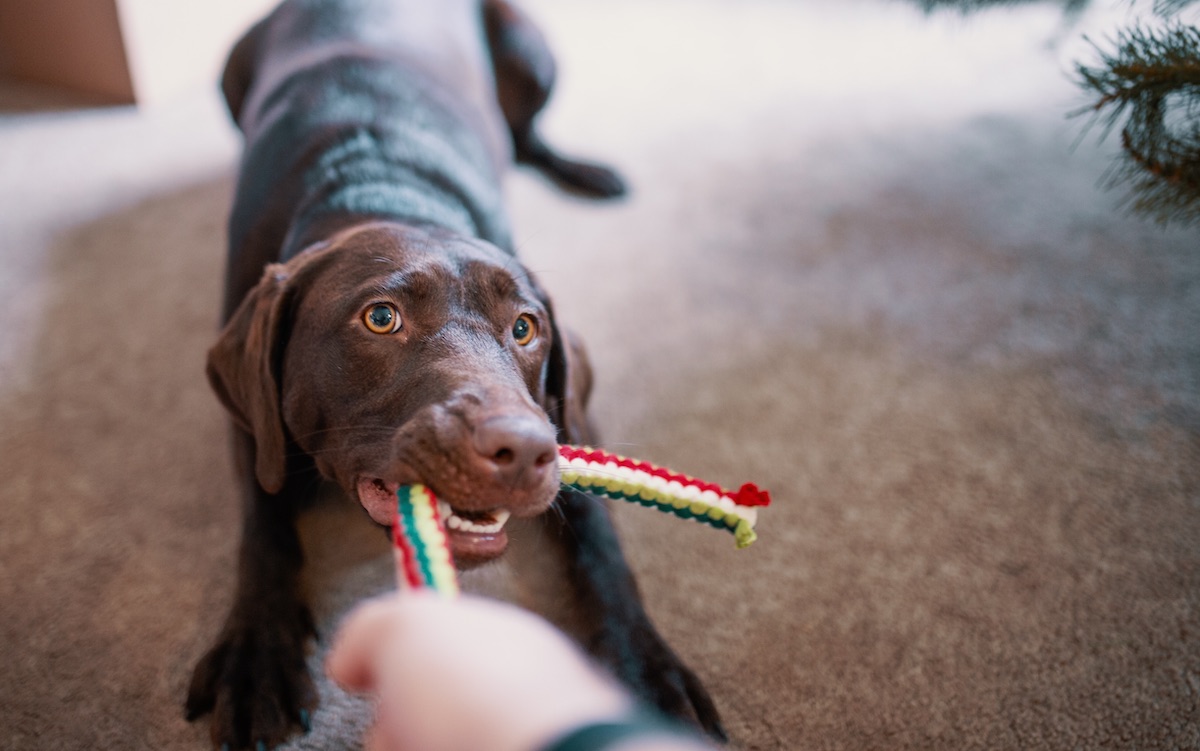 Get kids involved out on walks! We’re not just talking playing with the ball. Give them a number of treats, 15 maybe, and whilst you’re out on a walk, encourage your child to have achieved 15 commands with Fido.

It could be sit, paw, hi-5, down, whichever they have worked on. They can be repeated as many times as necessary, so if they’ve only worked on sit, just practice that throughout the walk. Work on recall too – kids are great at being animated and pups love it when they think something interesting is happening!

Start with a handful of treats with Fido off leash, or on a long line.

Call him towards you.

As he runs to you, throw treats towards him and behind him.

As he stops to eat the treats, shout “stop!”

Some owners like to add “sit” or “down” command after “stop” but this is your choice!

Kids love it when Fido stops dead on command! Try it! 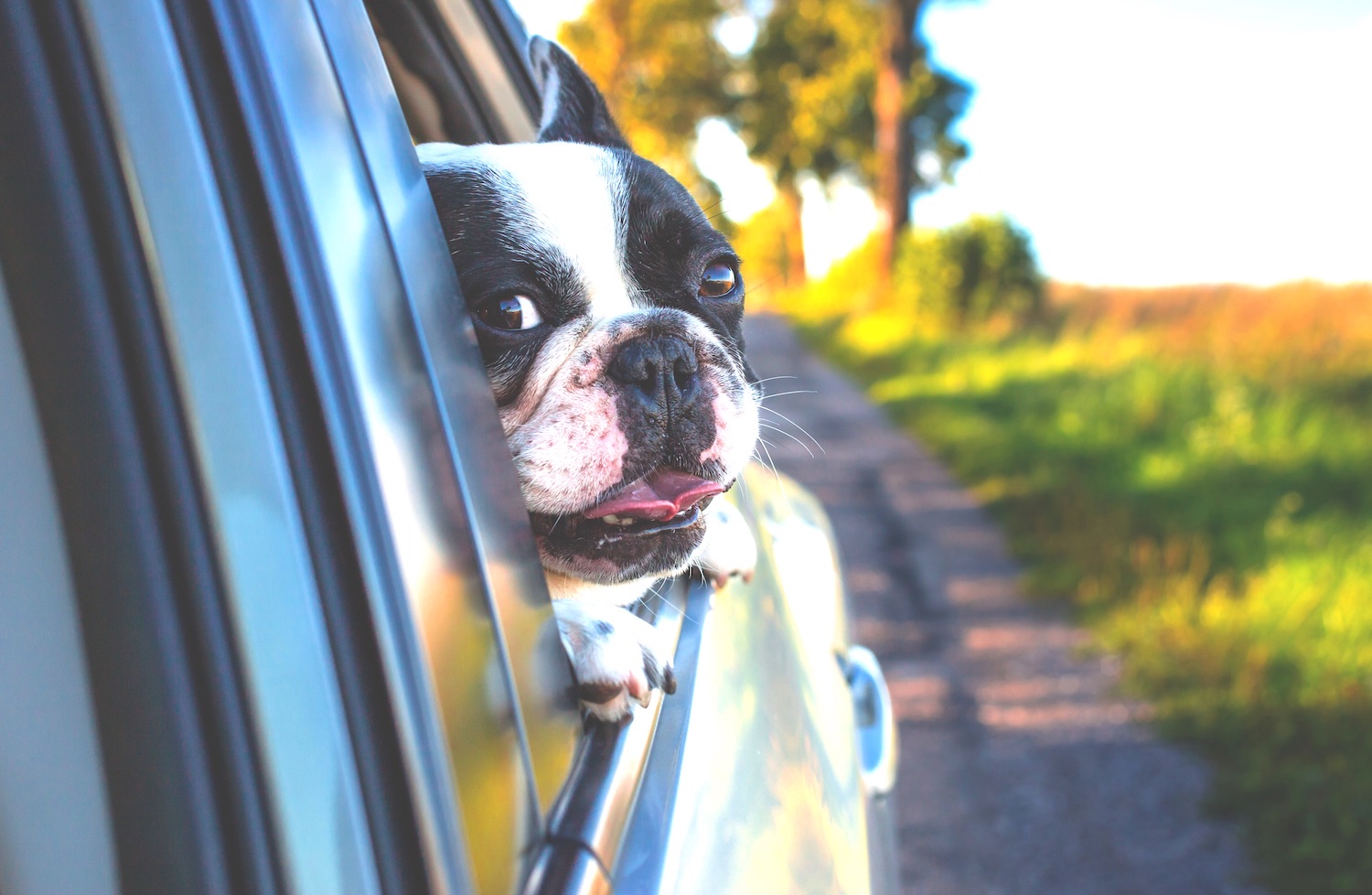 Getting kids involved in training Fido is brilliant for building their relationship. Not only that but they learn crucial life skills of being around animals. They learn responsibility and that their behaviour can impact another’s. Explain how Fido learns, at their level and encourage the behaviour you want them to demonstrate. Be a positive role model and be realistic about their level of maturity. Providing their interactions are supervised at all times, there’s no need to be wary about kids and dogs living in harmony!